Guiyang is the capital of Guizhou Province in Southwest China. It is an ethnically diverse city that is rich in history and culture, yet has modern amenities and is continuously developing, making it a Tier 2 city in China. The city boasts an impressive skyline and is known for its variety of scenic parks and lakes, as well as its ancient villages and unspoilt mountains. 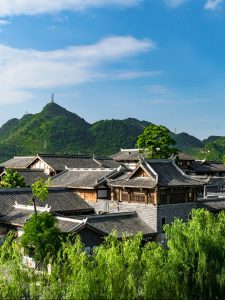 Qingyan Old Town is 29 KM south of Guiyang, and is perfect for a day trip on a day off work. This is a popular destination for local tourists as well as foreign, so be prepared for crowds when you visit. Qingyan Old Town is packed with temples, small museums and streets lined with food and shops, it is also small enough to be able to walk around and tour within a day.

You can get to Qingyan by bus or taxi. A taxi takes just under an hour and costs around 70 RMB from Guiyang’s downtown. Alternatively, you can take the 210 bus from Hebin Park (3 RMB).

Qianling Mountain Park, also known as “Monkey Park” is a very popular attraction in Guiyang where monkeys roam freely within the park and there are lakes with scenic boat rides. The park is also home to Monkey Mountain and Hongfu Temple, a Buddhist temple. 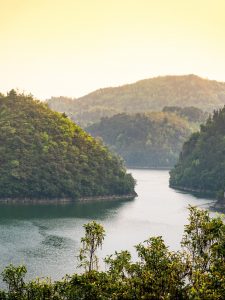 Baihua Lake, also referred to as “Little Guilin” is a lake that is popular for its natural landscape of water and hills, resembling Li River, a famous tourist spot in Guilin. With over one hundred small islands, Baihua Lake is an ideal location to visit for scenic photos and relaxing boat trips.

Food in Guiyang is mostly spicy and sour. Siwawa, a Guiyang speciality, is a very popular option as well as noodle dishes and hotpot dishes. There is also western food available in Guiyang, and although vegetarian options are not as easy to find, there are restaurants that offer them.

Guiyang has relatively good air quality, ranking 9th among all Chinese cities on air quality in 2017.

Positions are available throughout the year in our Monkey Tree English Learning Center in Guiyang, in the Yunyan District.

Although Guiyang is not as recognised as other cities in China, it presents lots of opportunity to explore historical sites, and scenic parks and lakes. There may also be a smaller expat community in Guiyang compared to bigger cities, but there are still many expats residing here so meeting other foreigners and making friends is not difficult.

Living in Guiyang also offers the chance to understand a number of China’s recognised minority cultures, including the Miao and the Dong people, and is a fantastic way to learn and practice Mandarin with locals.

－Sim card plans can be quite cheap in mainland China and up to 100 RMB a month is enough for a package that includes data, calls and texts. As most people communicate through Wechat, you would mostly need data on your plan.

－The cost of utilities is between 200 RMB and 300 RMB per month. 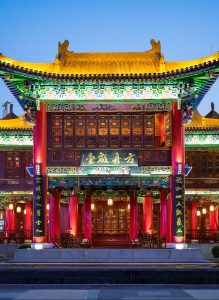 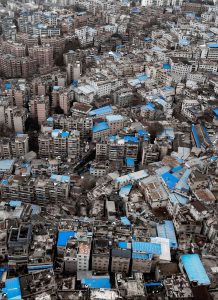 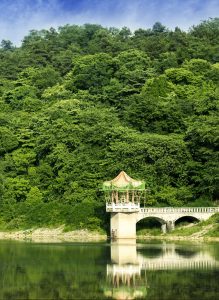 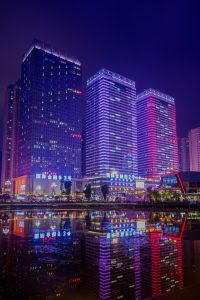 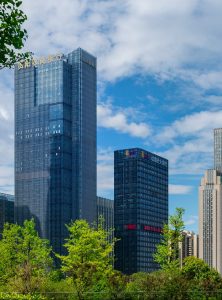 + Lots of great scenery to enjoy and parks and lakes

+ More opportunity to experience Chinese culture and learn about ethnic minorities in this part of China.

− Smaller expat community compared to bigger cities, such as Shanghai.